Aired on September 30th, the programme saw traders welcome immediate action taken by Yoo Capital in a joint statement: ‘Traders at Shepherd’s Bush Market have welcomed news that outstanding rents have been waived by new owners. More than three quarters of the land has been bought by developers Yoo Capital and investors Astarte Capital Partners, who have allowed payments to be postponed from March to October, which traders believe will help save the iconic area.’

Imad, owner at Falafel King, a Shepherd’s Bush Market stall, said: “I’ve been here for nearly ten years. There’s been a big change in that time... after Covid-19 things have been difficult, but the market is coming back.

“[The acquisition] is good news. I’ve seen the new owners, who have been walking up and down the market, taking pictures and [speaking with] traders. They are involved in the market. I’ve heard they are going to spend money, and that’s what we need. We need them to advertise and convince the locals that the market is here to stay.”

Robbie Marwaha, a trader at Shepherd’s Bush Market, said: “There’s always a sense of hope. In this instance, Yoo Capital has taken over in the last few days and straight away they have announced seven months’ worth of rent has been suspended. That is outstanding news for us all. It gives the traders a chance to fight for the opportunity to continue surviving.”

“Business has been very tough. We’ve been closed from March until the middle of June and we’re having to show a lot of fighting spirit to continue trading. A lot of businesses in this market are third generation, and
have been there for 45, 50, 60 years. This gesture by Yoo Capital shows compassion and understanding of the situation.”

Lloyd Lee, Managing Partner at Yoo Capital, said: “This is a very difficult time for the market traders. We have gone out in the last few days since we acquired the market to meet every single one of the 113 traders to say we are here to fight with you. We believe in the market and believe London should value its markets. They are a wonderful part of what makes London one of the greatest cities on the planet.

“The rents are important, but it’s not a long-term solution. The long-term solution is to invest in the market, into advertising, repairing the units and adding lighting and security – all of the things the traders have been talking to us about. That is where we are focussing – stabilising the business with the market traders today and then investing for tomorrow.”

The acquisition sees Yoo Capital taking the controlling interest in Shepherd’s Bush Market, with Yoo Capital owning 75.5% and U+I 24.5% of the new partnership.

To listen to the full interview, please click here: www.bbc.co.uk/sounds/play/p08r1sqn

The interview starts at 23min12sec. 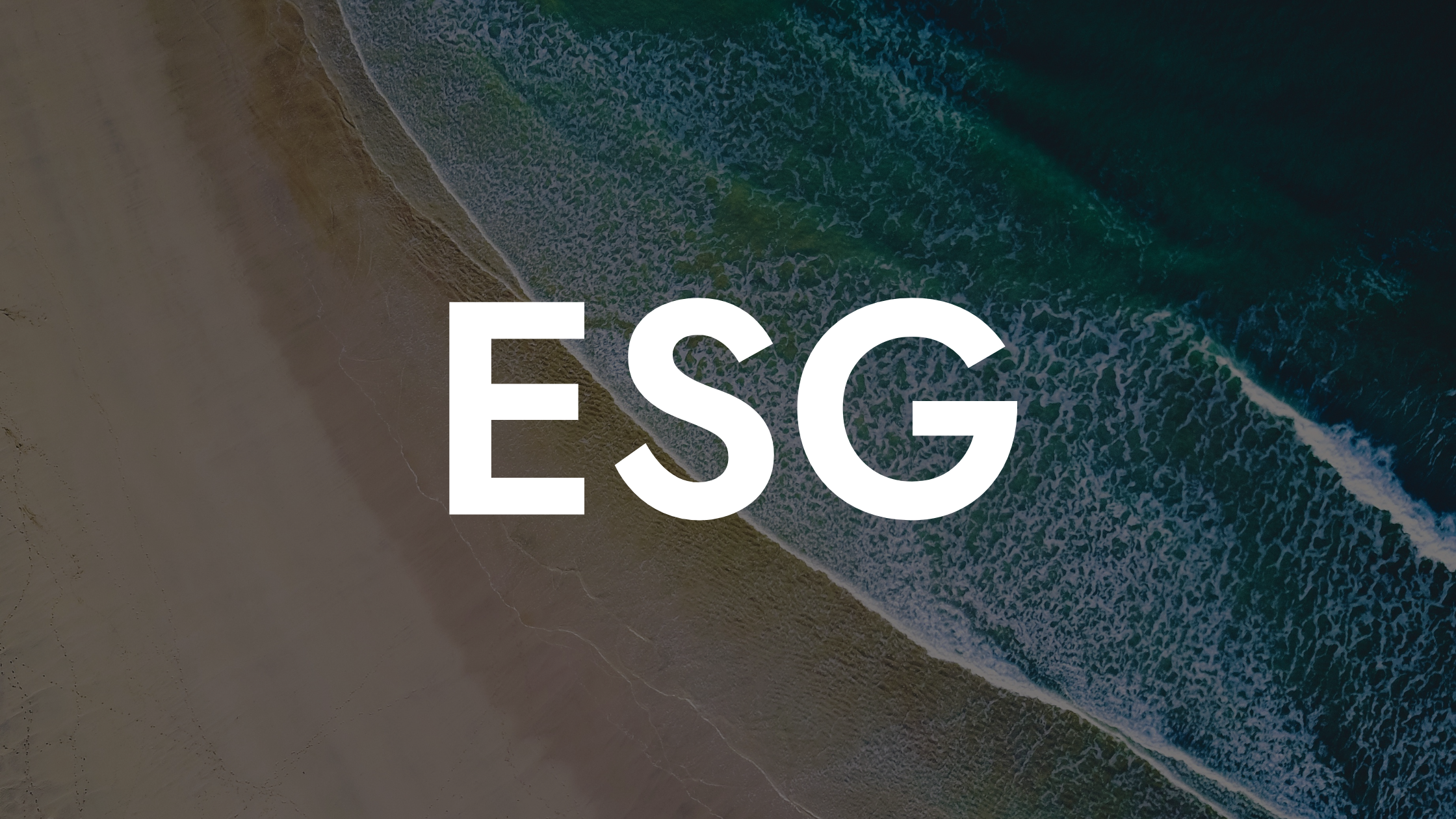 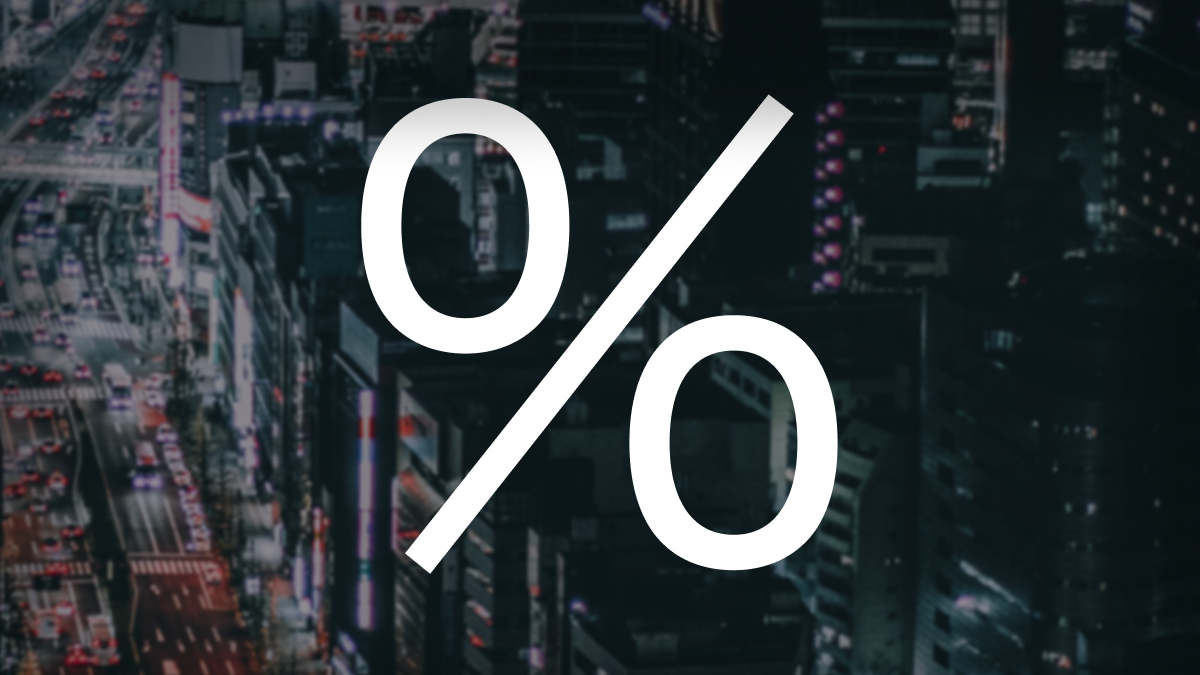 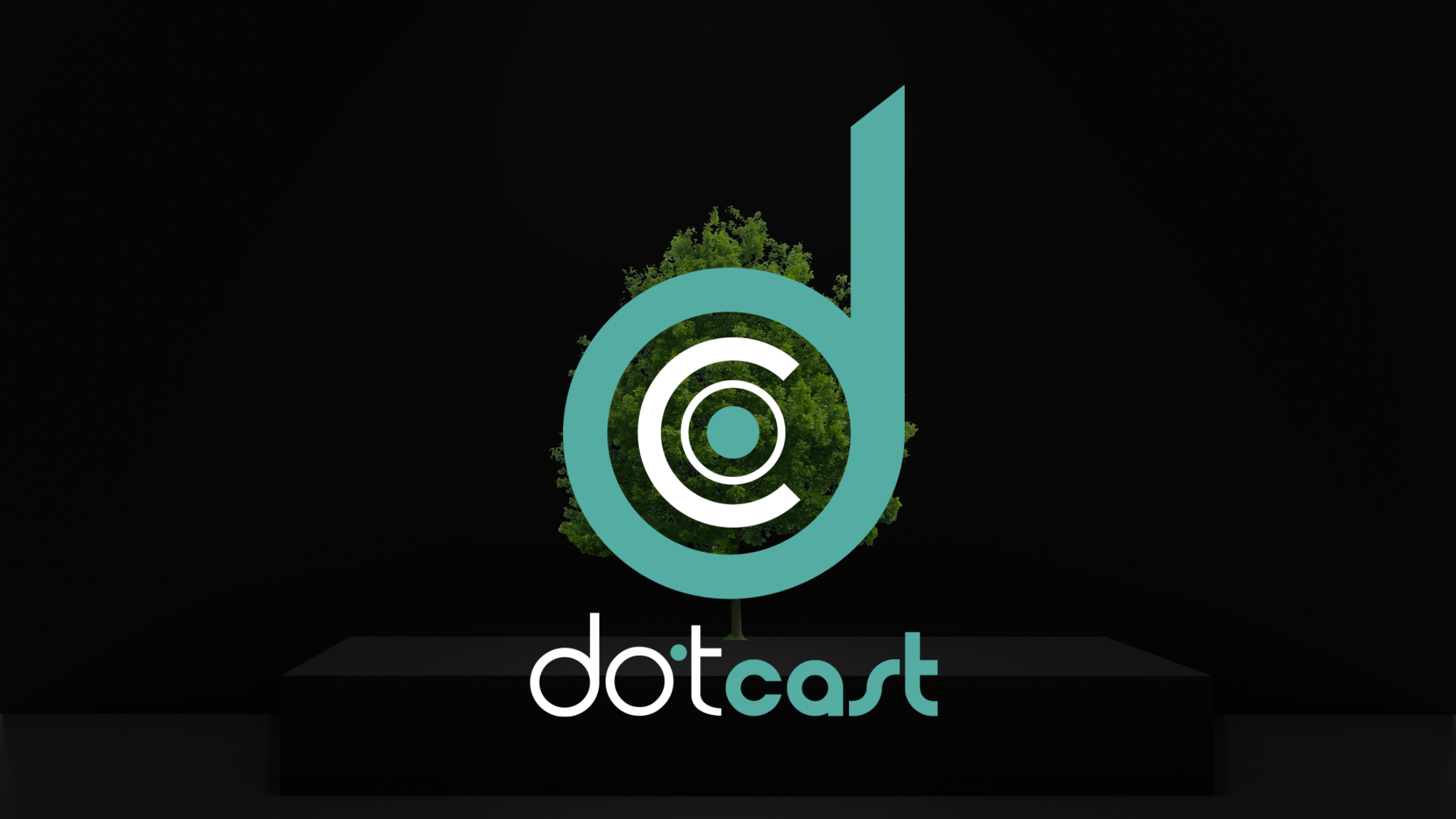