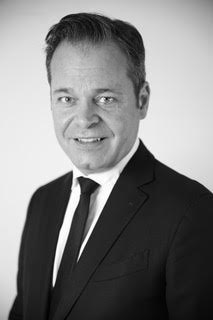 Anders Ramsten, senior advisor to, and co-founder of, several start-ups in Stockholm and London (2016-present). Among several assignments, advisory board of Nasdaq listed Adventure Box (www.adventurebox.com) which aspires to become the ”youtube of user created games”. And co-founder of FUNDSaiQ (www.fundsaiq.com),which was ranked a Global Top 100 Fintech Start-ups by Plug and Play in SiliconValley in June 2021.

He has also been an Investment Manager for Investor AB (1993-1998) in London, Hong Kong and Stockholm.